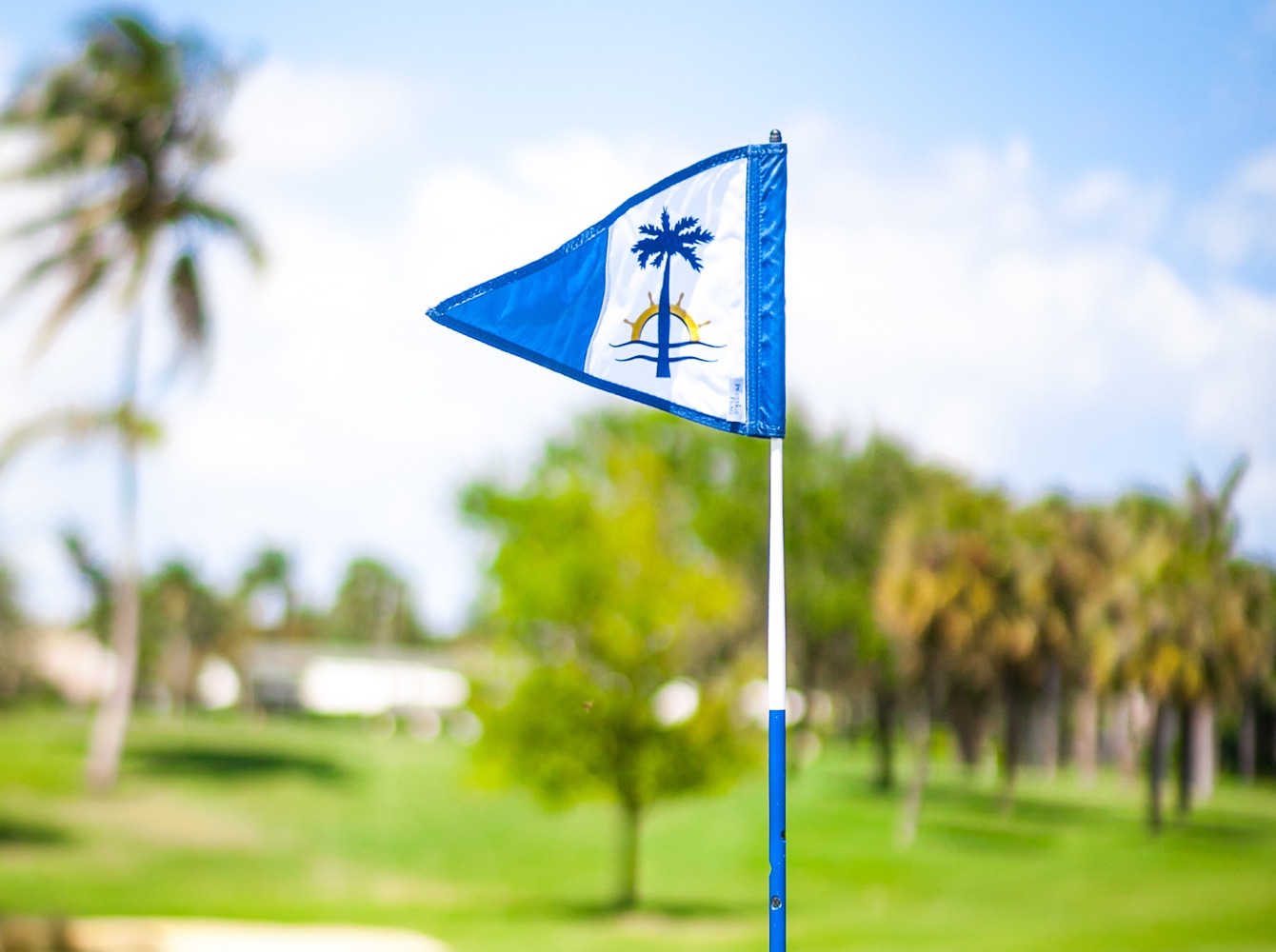 Part of the Boca Raton landscape for over 50 years, Royal Palm Yacht & Country Club is an oasis in downtown Boca, nestled along the Intracoastal Waterway and Capone Island.

Founded in 1959, the land that became Royal Palm was owned by Arthur Vining Davis. Mr. Davis wanted to sell some of his estimated 100,000 acres in Florida, and the land that he chose for the community was a premium location with boundaries of the Boca Hotel and Club, the Intracoastal Waterway, the Hillsboro River and Federal Highway. At the time, the 450 acre parcel was home of a nationally renowned polo field and was a major focal point of Palm Beach society.

The architectural and building specifications for the subdivision were so stringent (white roofs, underground utilities and lots much larger than comparable communities), the builders protested that they would not be able to sell homes. This turned out not to be a problem - the most expensive lots sold out first!

At the same time houses were being built, Royal Palm Yacht & Country Club was organized, with a condition for membership being that one must own a lot or home in the subdivision. The homes and Club set the pace for Boca Raton.

Much has changed since 1959, and Royal Palm’s Membership is a large part of what makes the Club so special. Lifelong friendships have been formed and generations of members have enjoyed the Club with the backdrop of a timelessly elegant tradition. Since its founding, Royal Palm has been a gathering ground for South Florida’s high society and community, philanthropic and social leaders of all types.

About The Club News

About The Club Highlights

About The Club Events